The children have been studying Jack and the Beanstalk this week. They have written the story ( some excellent efforts), role played in our outdoor Jack in the Beanstalk house and made moving pictures of Jack climbing up and down. Everyone has worked hard in phonics and is trying really hard with the new sounds. Attached is a sheet for parents on clarification and examples of the new sounds in words. We hope this helps. In maths the children learned numbers to 50 and some went on to write numbers up to 100! They were very determined and wanted to carry on, even when we suggested having a rest. What a great bunch!

The children have also planted their own beans and have started a bean diary. When it was very hot they played in the water tray and did yoga in the cool hall. See the pictures of this exciting week below. The home school plan and powerpoint are on the whole school blog. Have a good weekend! 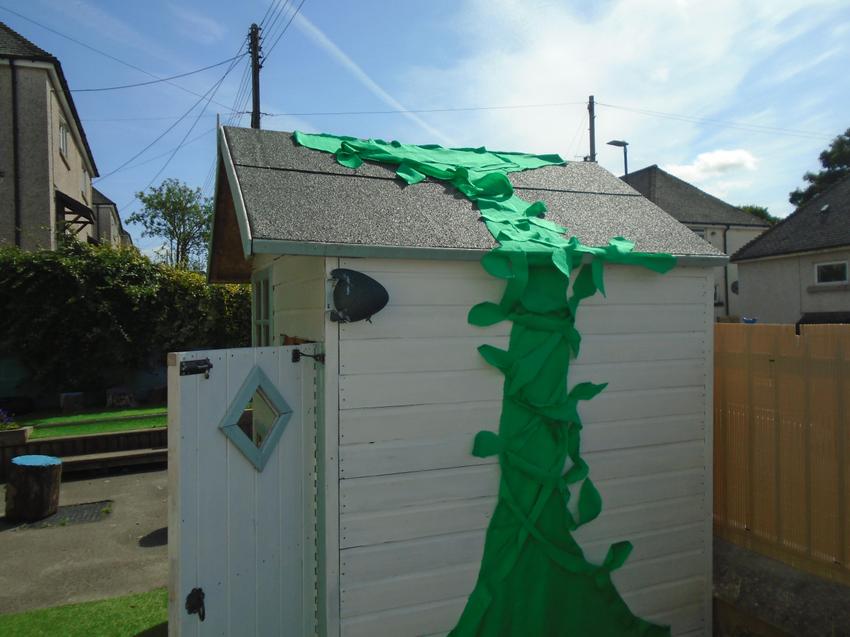 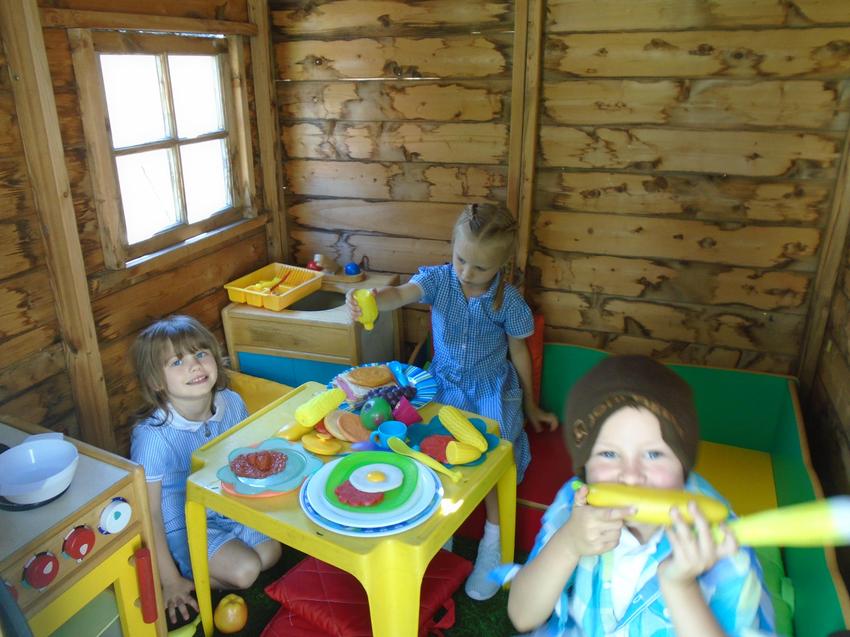 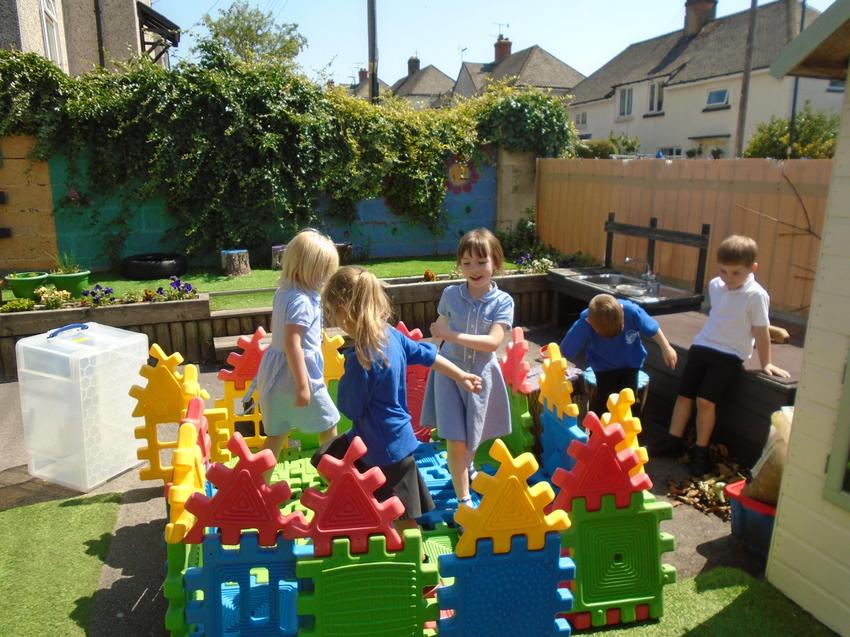 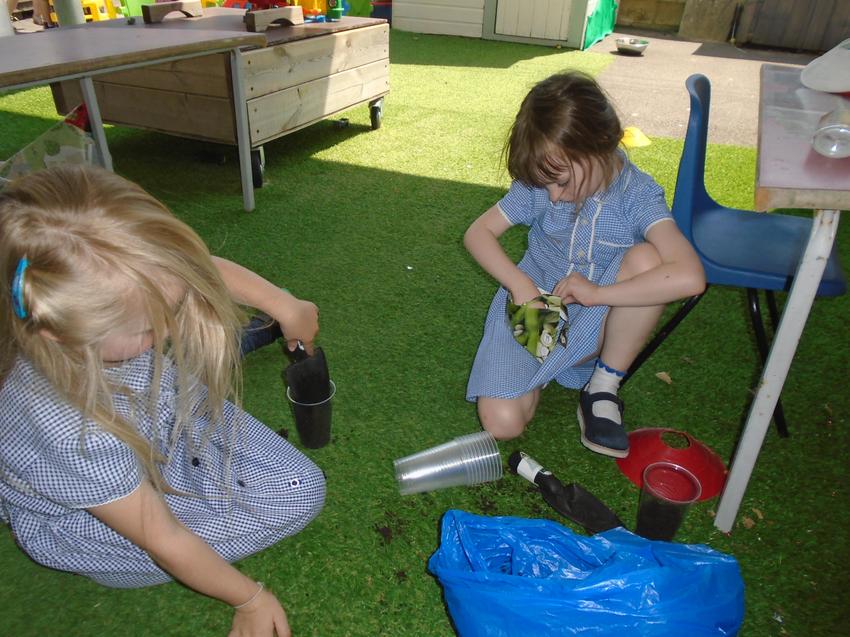 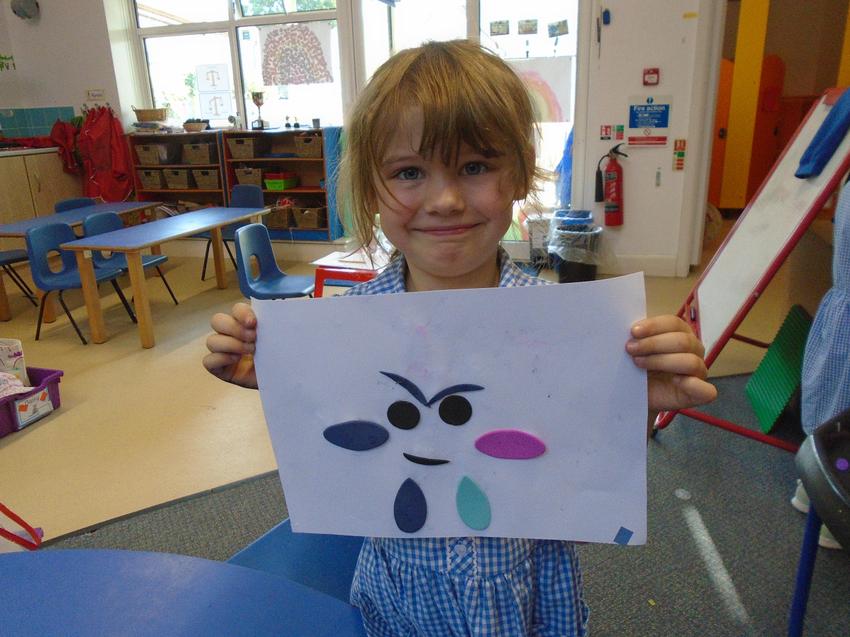 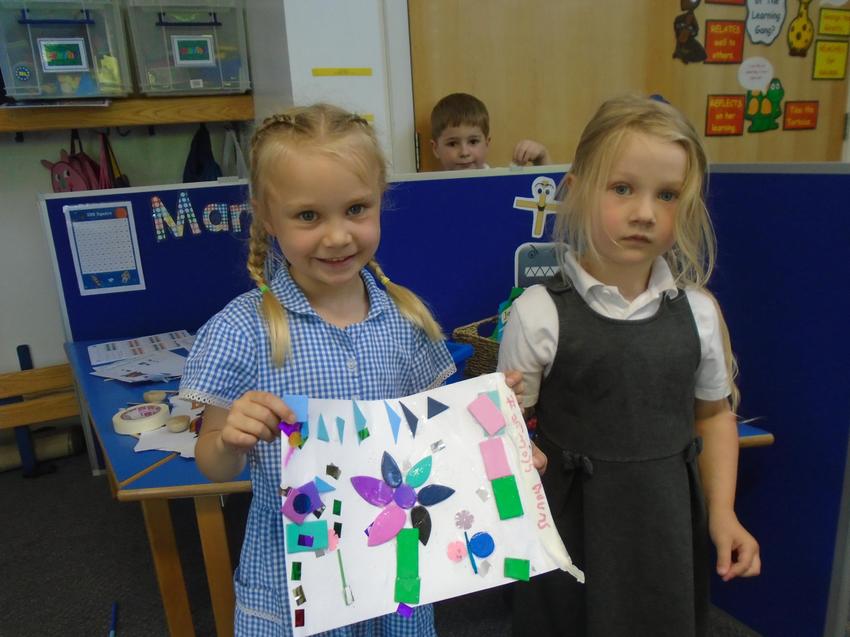 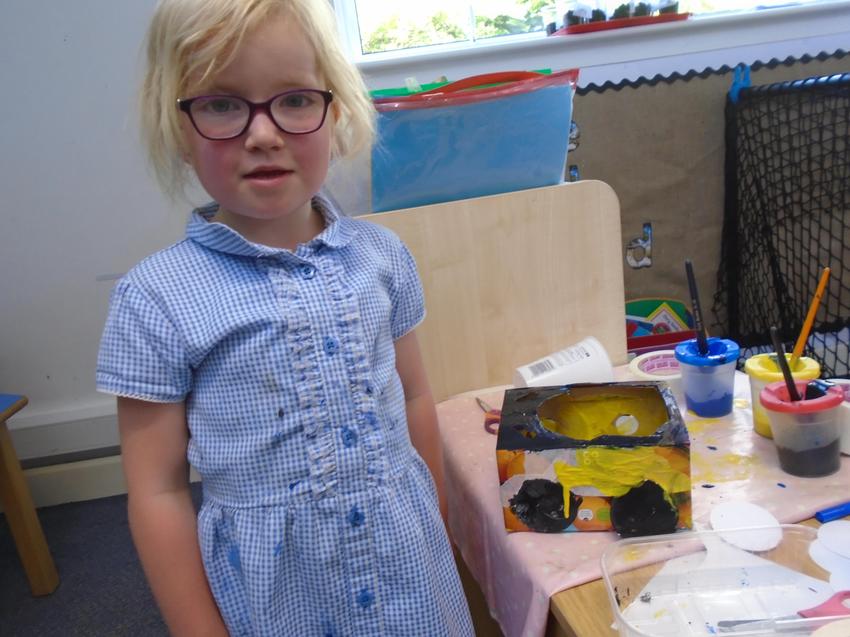 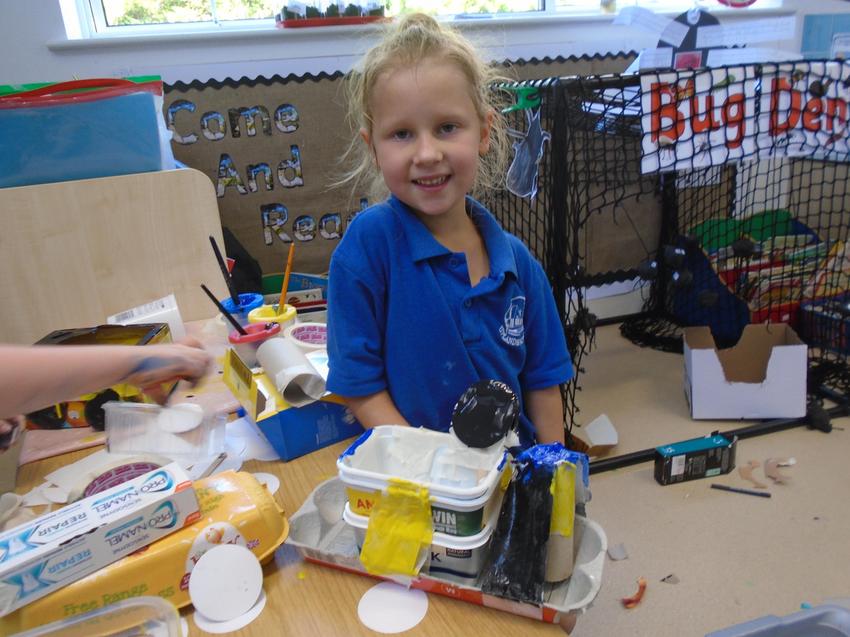 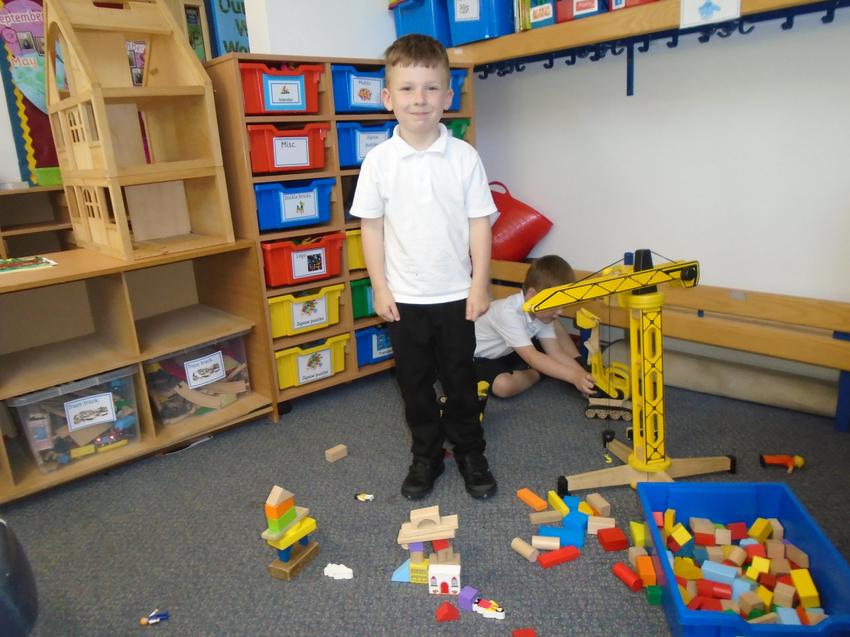 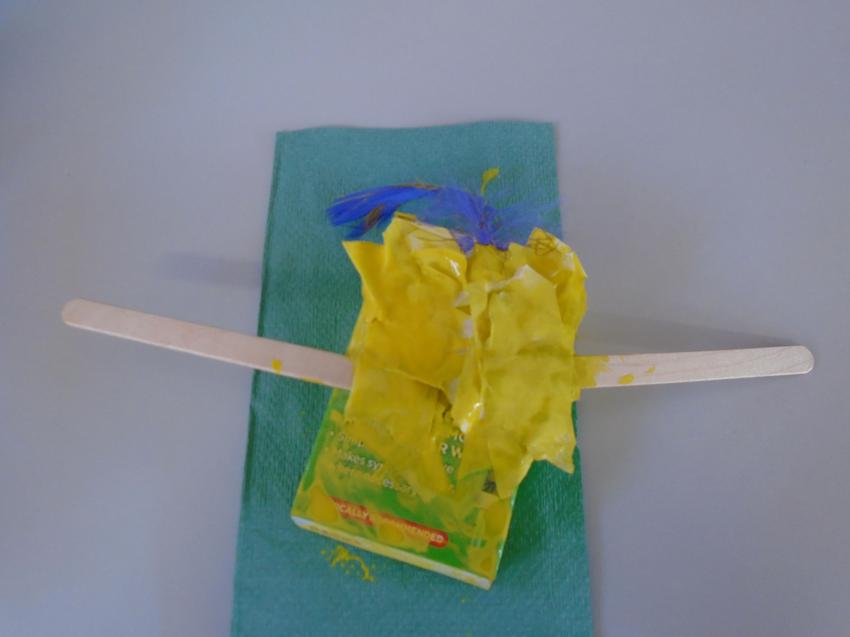 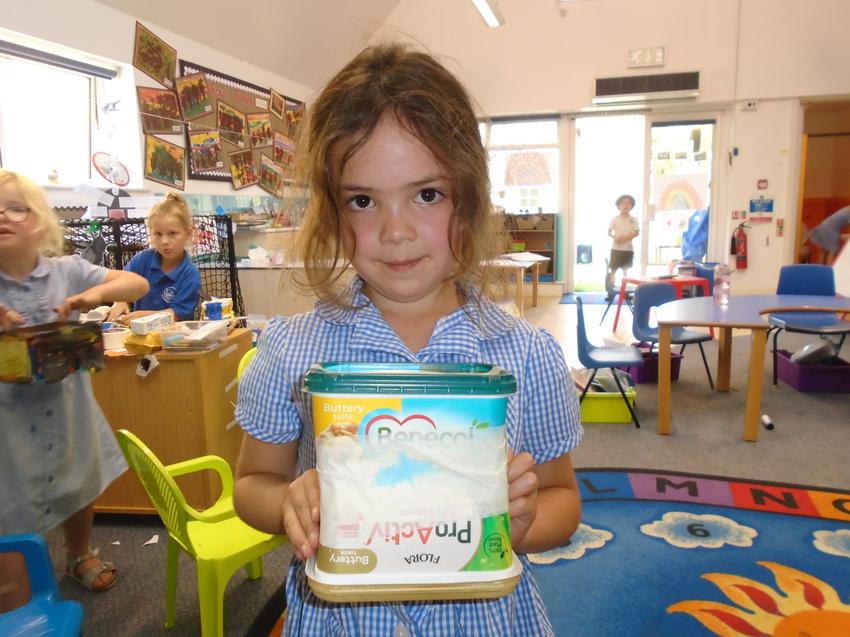